Tom is young, attractive and a trifle rakish. He sits alone now, glumly surveying the floor, his shoulders hunched and his whole attitude rather puzzled.

He’s talking aloud to himself,
“I still can’t believe this, I mean, ME ! The footloose freeloader extraordinaire, falling for this. I thought I’d got it sorted. I mean, all that ‘I love you, I adore you’ stuff. Well she would say that wouldn’t she, and it’s not as though I’d promised her anything. No percentage in that !

Anyway what the heck did she expect ? I’m young and healthy, a free agent, I didn’t ask to be showered with praise and spoiled rotten. It was her idea I should go and live with her. I mean, she welcomed me in with open arms and just couldn’t do enough for me. I was fed and nourished, pampered and caressed. My ego was a bit flattered of course, but that’s no more’n I’d expect really. How could one resist such an opportunity – ‘specially as I had nowhere else to go ?  Looked like I was on to a good thing, a real soft touch, and her absolutely besotted with me. Well, why not I thought, I’m doing her a favour really, just by being here, so where’s the harm in that ?

Everything was just fine, I’d come and go as I pleased, she made no unreasonable demands on me – no demands at all come to that. I just had to be the old, lovable me, (I am, after all pretty damned irresistible.) I’d rule the roost, do very little, if anything for my living, just have to be charming and entertaining occasionally. A doddle in fact ’cause that’s what I’m best at, and she provides the meals, entertainments and everything else…Then this happens!

Still I suppose I should’ve sensed something was afoot when she started asking where I’d been and why I was out so late all the time. I didn’t think much of it then, ‘cept maybe she was getting a bit clingy and I might have to move on, which would be a great shame as it’s all so cushy here; but I can’t have anyone laying claims on me, trying to tie me down. Hell, that’s for the birds…you can’t let them think they own you. Mind you, it had all got a bit tense that time I stayed out all night and when I got back the next afternoon, there she was in a right old state. Hair in a mess and dark rings under her eyes and looking as if she was the one who’d been up all night. I wasn’t quite sure how to play it so I gave her the lost and lonely look, and blow me if she doesn’t grab hold of me and give me a big hug. Tears rolling down her cheeks…

Well, I played along with this and decided to be very attentive and snuggle up at every opportunity, which seemed to smooth things over for a while, though she was trying to get me to stay around more which isn’t really my way, but hell…when things had settled down again, I figured I should re-assert my independence and go off whenever I please. So that evening I slipped out and went on my merry way and didn’t get back for nearly a week, or maybe it was a bit longer, I can’t remember now. Anyway, I strolled into the kitchen on a sunny Saturday morning to find some breakfast and there she was on the phone:

‘He’s been gone over a week, eleven days actually, I’ve been worried sick. Suppose he’s had an accident or …’ At this point she caught sight of me and gasped into the phone – ‘Oh thank god he’s here ! I’ll ring you back…’

She hugged me so hard I thought she’d squash me flat, ‘Oh Tom, why do you do this to me? I’ve been frantic, I’ve asked around everywhere – everyone who knew you. Nobody’d seen you for days until that woman on the Estate said you’d been there for a while. I couldn’t believe it at first, but it looks like maybe it was true…I can’t go on like this Tom, it’s too much.’

At this point she starts crying again so I had to move in with the snuggling up and smiling my smile and kissing her cheek a while until she calmed down. Then I put on the poor, tired, hungry me and she gets me a super breakfast and watches, smilingly as I eat. It looked like the crisis was over, at least for the time being, so I settled down for a quiet couple of days in to sleep it off.

By the Monday I was feeling pretty relaxed and refreshed so I headed for the kitchen and a hearty breakfast and there she is on the phone again. She quickly finishes the call and as I looked expectantly at her, she pointed to my plate all ready and waiting. I was ravenous and made a bee-line for it, tucking in like there was no tomorrow, and while I was finishing off the last tasty morsel, the phone rang again. She turned away as she answered it so I hardly noticed the fleeting look of anxiety and guilt which coloured her face for an instant as she said;

I began to wonder what was up and made a face at her.

‘It’s a surprise,’ she said, noticing my quizzical look.

So where did I go wrong ? Just seems rotten bloody luck. ME, of all the unlikely ones to make such a mistake – trusting her, believing her. Old Tom himself, King of the Road, Demon of the Duvet ! What the hell am I doing sitting on an old copy of the Sunday Times, in a wicker basket, in the Vet’s waiting room ? Waiting… 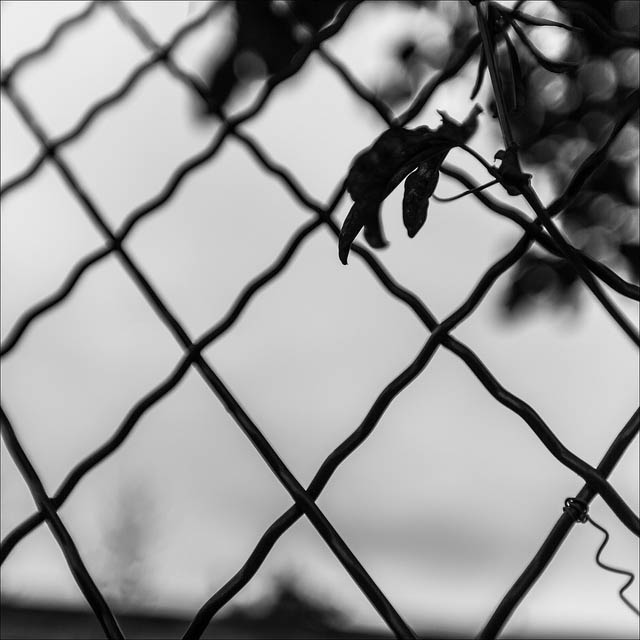 This entry was posted in Life's too Short, Underground. Bookmark the permalink.