Soup of the Day?

When the soup was served, it looked like nothing I’d ever seen. I had immediately been shocked by the billowing, bubbling eruptions on the surface.
I glanced at the stove and even as I considered this, great oodles of it seemed to well up the sides of the enormous cauldron-like container. Outrageous belches and splutterings came to my ears and the heaving, glutinous mass seemed almost like a living thing. I swear I saw some movements in the centre which hinted at some living thing. As though hypnotised by these sights and sounds I felt myself drawn closer to the huge vat.

Leaving behind my own bowl, which still gurgled and churned on the table, I stared transfixed into the unlovely surface of the pot. To my horror the colours began to change even as I watched. The original orangey-brown had begun to mutate into a green so bilious I became quite queasy myself, just looking at it. Noxious vapours began to rise from the surface, and my eyes, already stinging, began to stream. My head was spinning and I had to grab hold of something in case I fell.

Unfortunately, the very thing I’d laid hands on was the huge metal ladle which stuck, spear-like over the rim. It was so hot to the touch that I winced with pain, but trying to let go I found my hand had stuck fast around the handle – the flesh almost welded on. I screamed for help, but no-one came. No-one was there to come. I looked around wildly and caught sight of something so alarming, so frightening that I could barely breathe.

A claw like hand was rising out of the surface of the heaving soup and yes, it was pointing at me. My next scream was stifled by my choking fear and no sound came from my throat. I backed away, pulling the hot ladle with me and thought I was free as it fell to the ground. I began to breathe again and I gathered my wits and started to run, thinking things weren’t quite as bad as I’d thought; but no they were worse, much worse.

As I’d pulled away from the ladle it seems I’d unbalanced the horrifying vat which was now tilted at a precarious angle. It’s ghastly contents began spilling across the floor towards me. I could hear creaks and groans as the great pool of slime crept relentlessly closer, trapping me in a corner. I could now clearly see life forms, some of an unnervingly ugly nature, rising up out of the hateful mess. 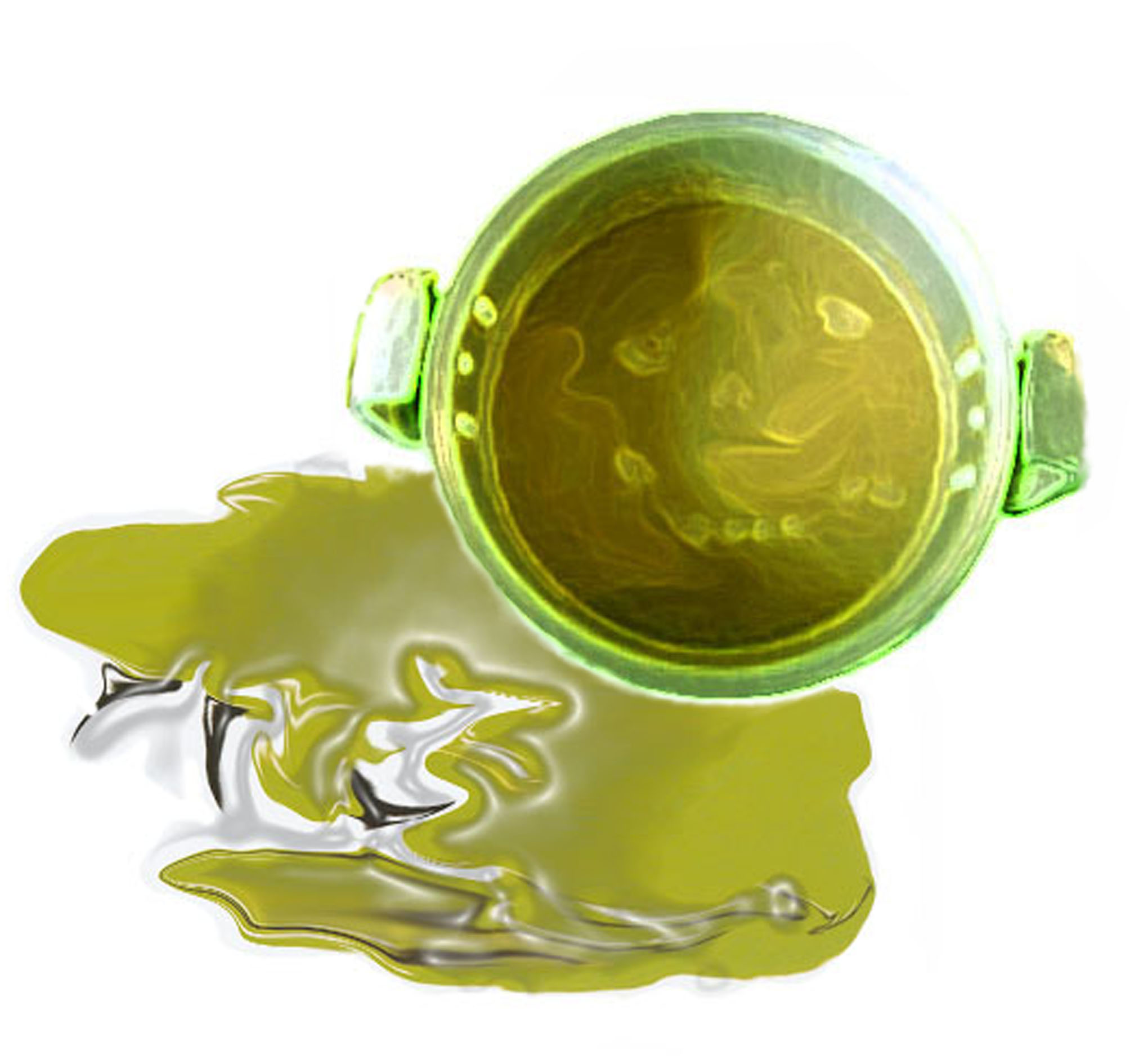 I screamed again, this time I woke myself up with a jolt, my heart thumping and my hands shaking. I realised then I really shouldn’t have eaten all that strong cheese late last night while reading about the Primordial Soup.

This entry was posted in Flash Writes. Bookmark the permalink.